Flowmeters and measuring systems for armies 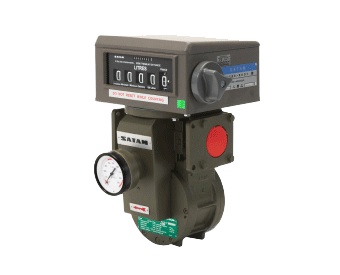 Since 1921, Satam has been supplying metering solutions to the oil and gas industry. Expert in hydrocarbons’ metrology, Satam has the global knowledge, which addresses the particular requirements of the army. Satam’s reactivity, its adaptability and its dedication to service are implemented to facilitate aircraft refuelling and armies’ logistics.
Robustness and reliability of Satam meters and metering systems make these products perfectly tailored for military use. This allows to guarantee a smooth running of aircrafts and vehicles refuelling. Satam also propose equipment for antifreeze metering and distribution.
Read the brochure